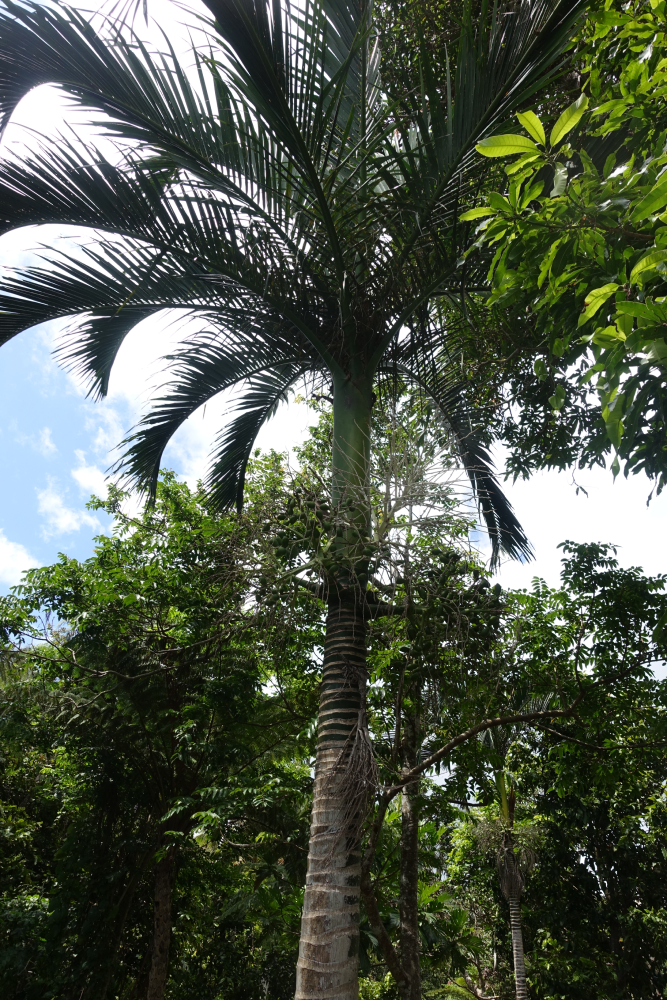 Despite its status as a biodiversity hotspot, Vanuatu has no floristic checklist and no list of rare and endemic plant species. Only a small fraction of its plants has been assessed for threats to extinction, and conservation efforts in the archipelago consequently have been severely hindered. To date, 10 plant species have been assessed by the IUCN to be Critically Endangered (CR), Endangered (EN), or Vulnerable (VU), all of which are trees, and only Carpoxylon macrospermum (Arecaceae) has been designated as CR.

The project includes a pilot program for in-situ conservation of Carpoxylon macrospermum at three sites which together comprise 60% of the known individuals of this species left in the wild. These protected sites, to be maintained as community conservation areas, will serve as a model for future conservation of this tree in the other remnant stands, as well as other threatened tree species.